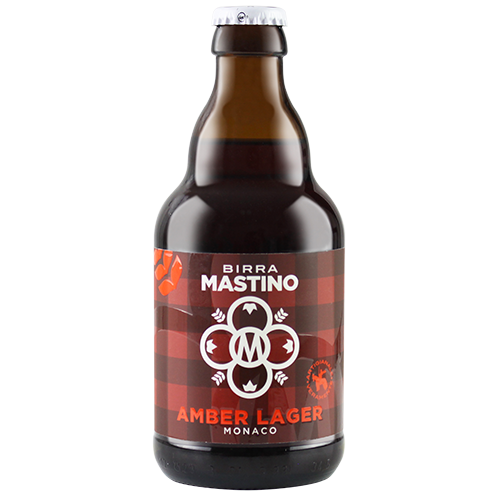 The Mastino court was one of the bravest and extreme supporters of the Ghibellines (supporters of the imperial authority). There were a strong friendship and a mutual respect between the Scaligeri family and the emperor’s court. Monaco of Bavaria was already then the most important imperial city: the ancient armies who reached Italy in order to oppose the Guelphs (Papacy’s authority supporters) departed from here. This amber beer with a high malt character and excellent for welding the strongest friendship pacts is dedicated to this splendid city.

Monaco (AMBER LAGER) is an amber-red coloured beer with fruity and slightly toasted aromas. The mouthfeel is a Monaco malt taste complemented with a distinct hint of caramel and with a pleasantly dry and very delicate aftertaste. A fresh and pretty drinkable beer.. 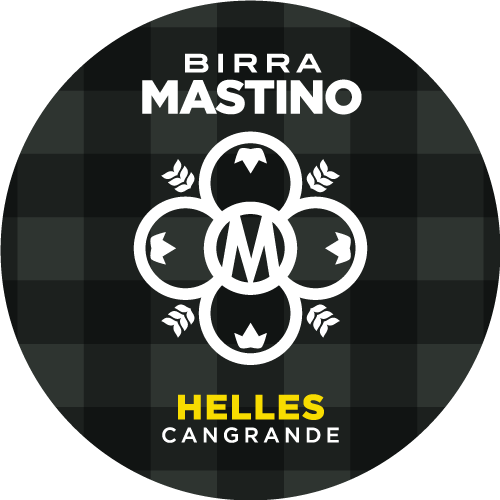 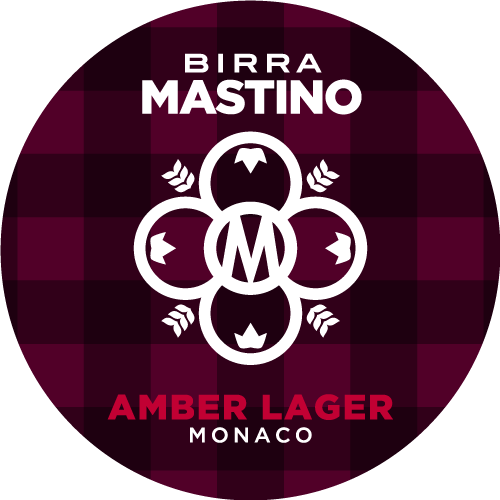 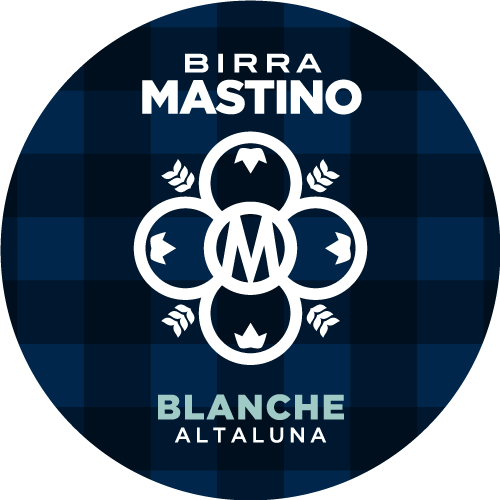 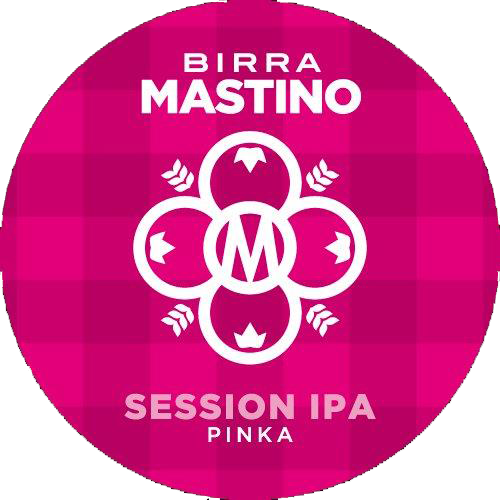 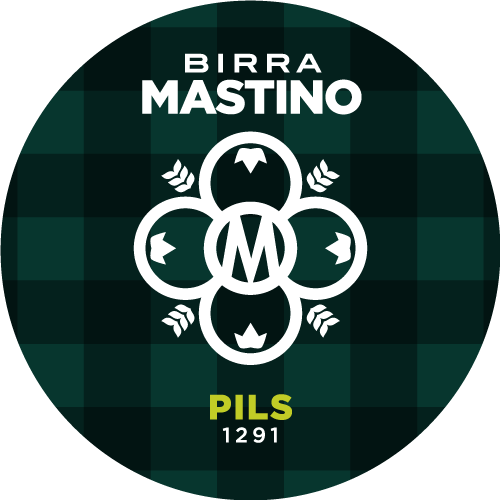 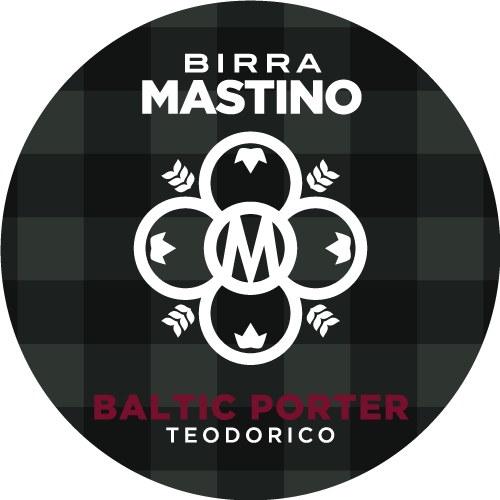 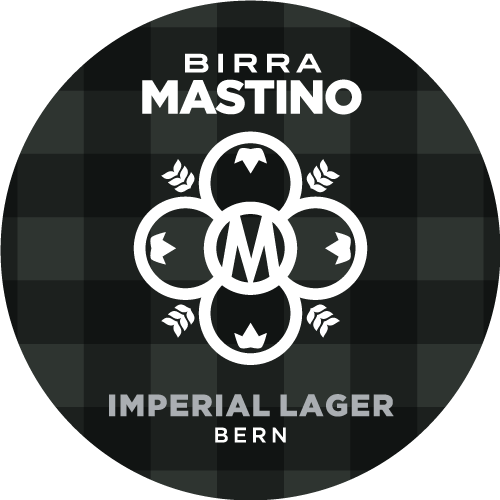 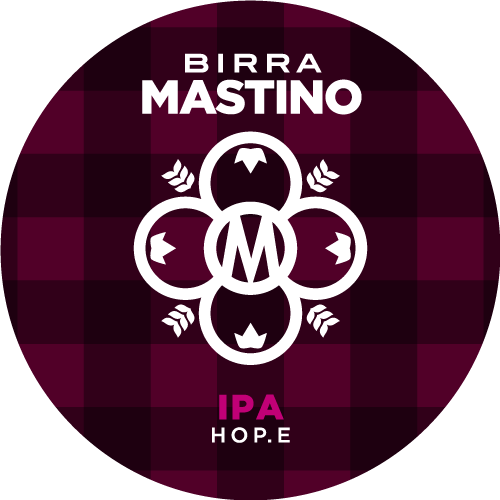 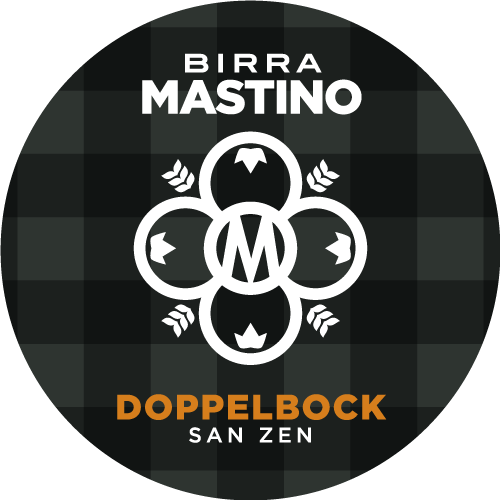